Just in time for Coco Chanel's birthday on August 19th, we wanted to spread a little love to this magnanimous leo, a fashion designer who will surely never be forgotten – and who's classic, luxurious designs promise to live on forever. Here are 5 amazing things you never knew about Chanel. 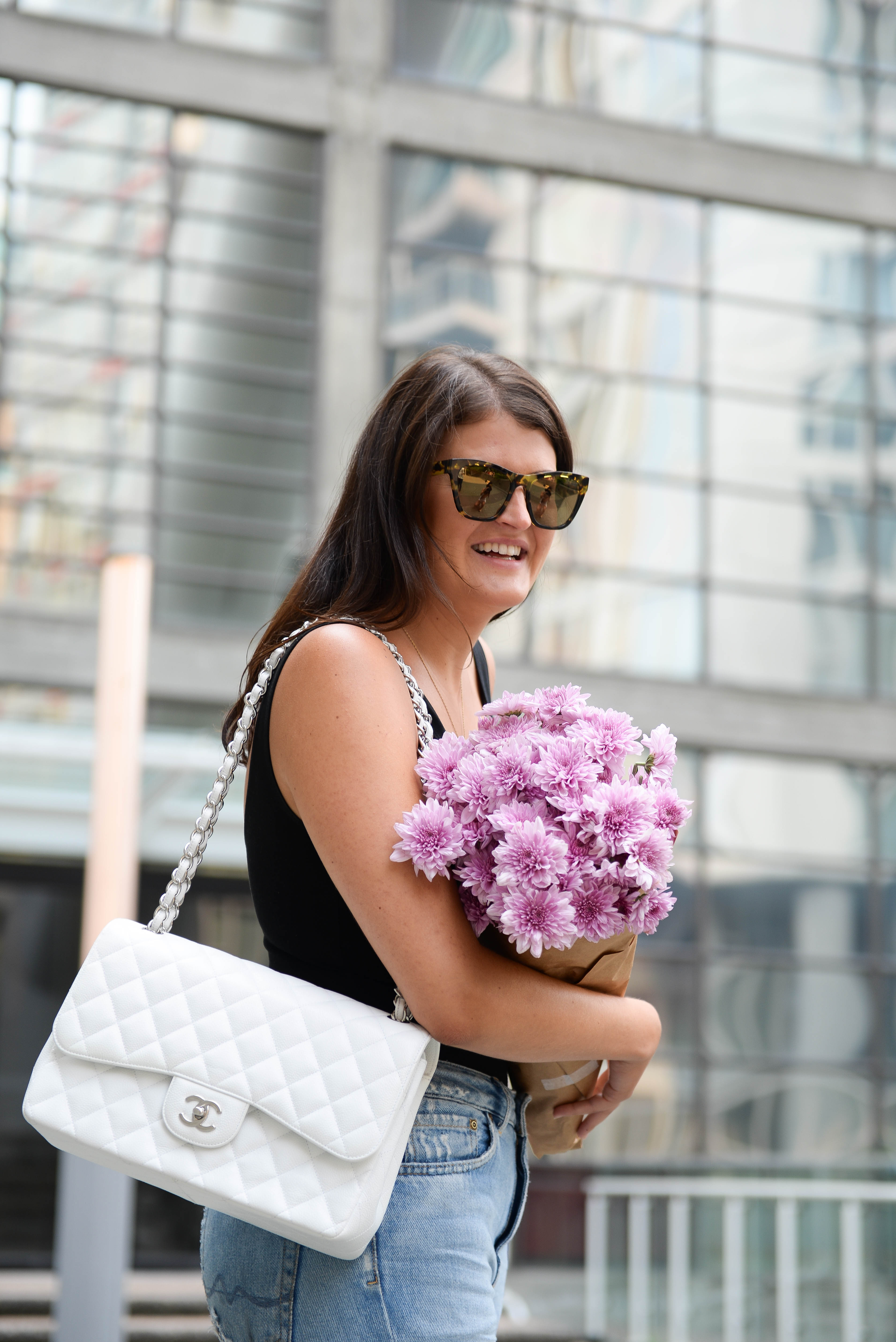 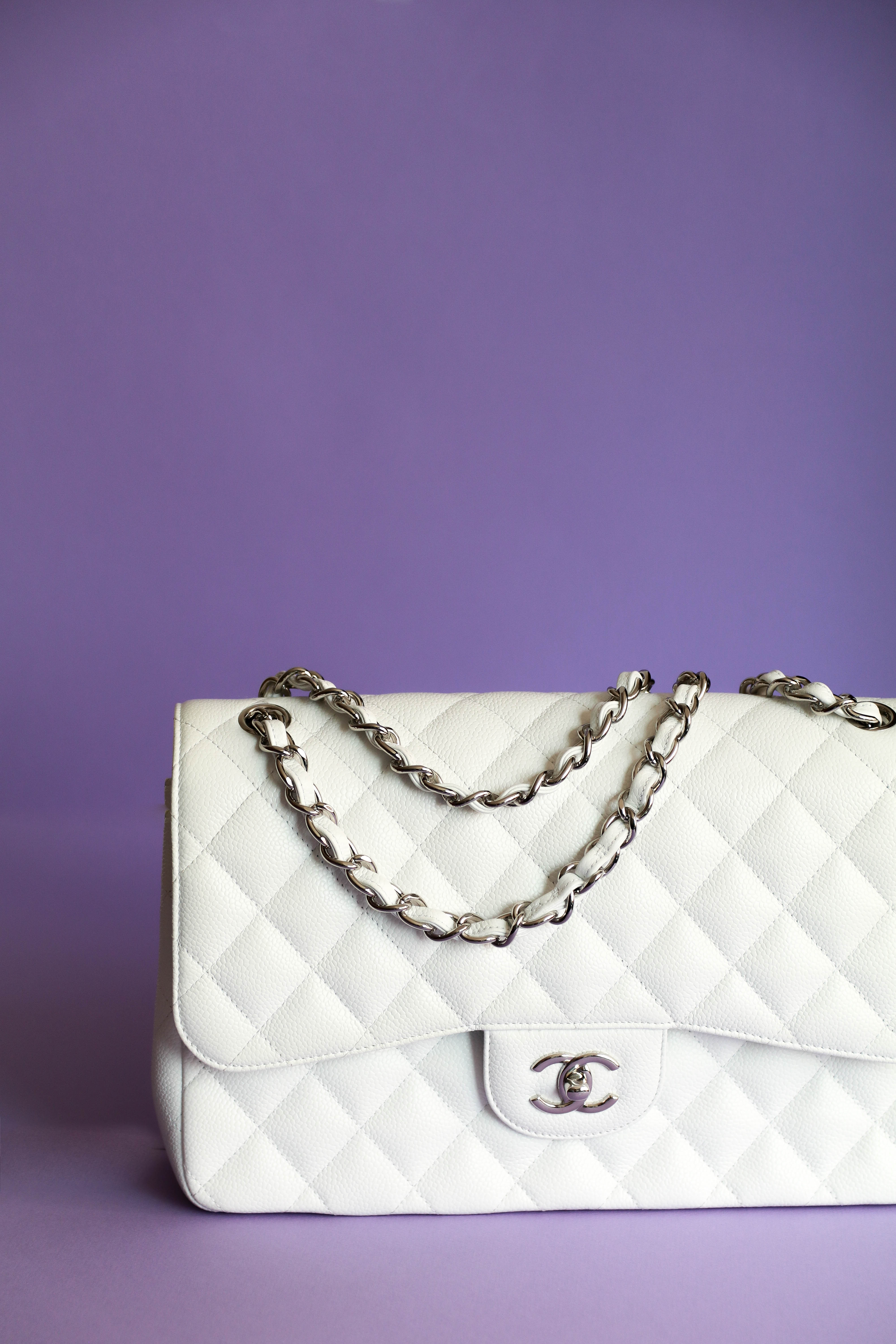 Credited to enhancing and empowering the lives of women, including putting women in pants during an era when women were expected to wear skirts, Coco was also the first designer to envision women in suits. Previously only worn by men, Chanel revolutionized women's fashion with the introduction of power pieces for women: namely, the first women's suit.

2. Chanel was initially known in Paris for her hats

While her couture shops certainly brought the design house to wear it stands today, Coco's first store in Paris sold mainly hats, and this is what she was initially known for. Known as Chanel Modes, her extremely high quality hats took Paris by storm, and every chic society woman had to have one. 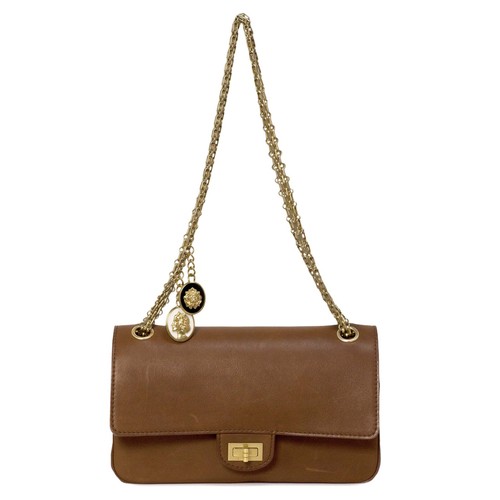 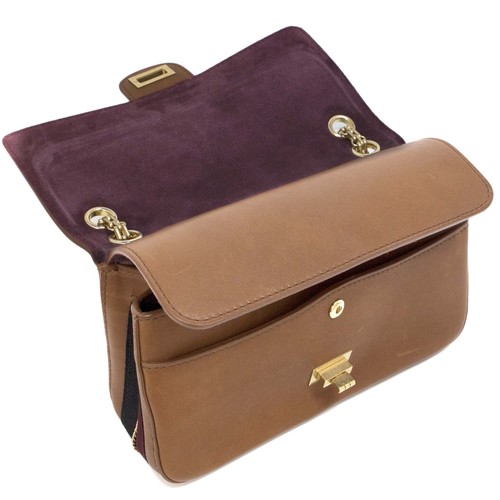 Named for the date it was originally released (February, 1955) the Chanel 2.55 bag, which is the original Chanel shoulder bag, gets pricier every year. Because the bag is in such high demand, the fashion house is able to raise the price on this coveted accessory with each passing year.

It's not just a style: Chanel's iconic two-toned shoes are designed to make the feet look shorter and the legs longer. The black tipped toes trick the eye to make the foot look smaller, while the skin-toned sides of the shoe do the same in elongating the legs.

5. The signature double CC lock didn't debut until the 80s 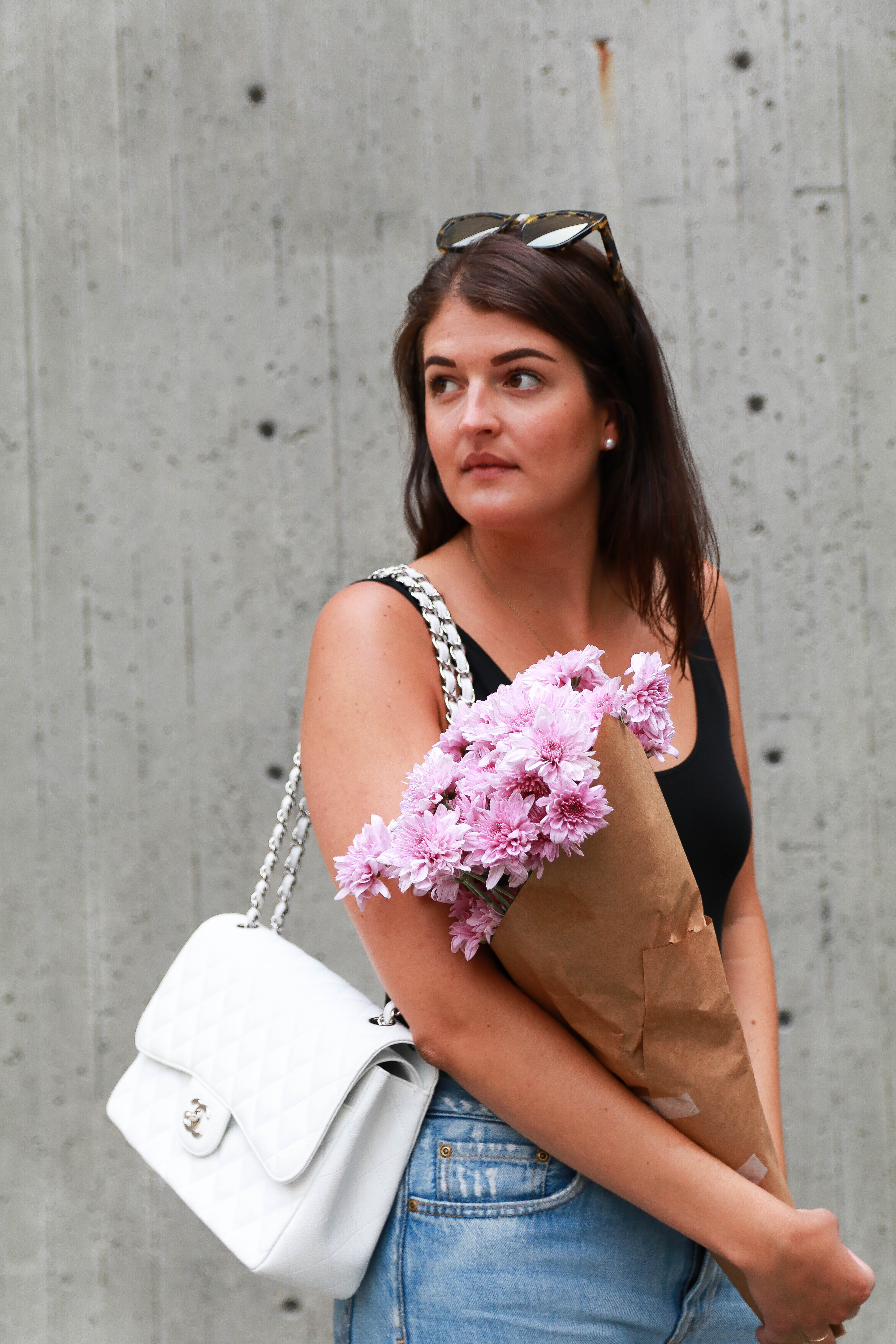 Chanel is not just a brand – it's a story that has both captivated and empowered women for generations. When you wear a Chanel bag, you're wearing much, much more.

Shop our Chanel bags today (you deserve it)!